Over the past couple of weeks Cape Town has enjoyed a significant amount of rain. According to the City of Cape town rain in the catchment areas has increased Western Cape dam levels to a progressive 29,8% and the rainfall for this year is much higher than the same time last year. 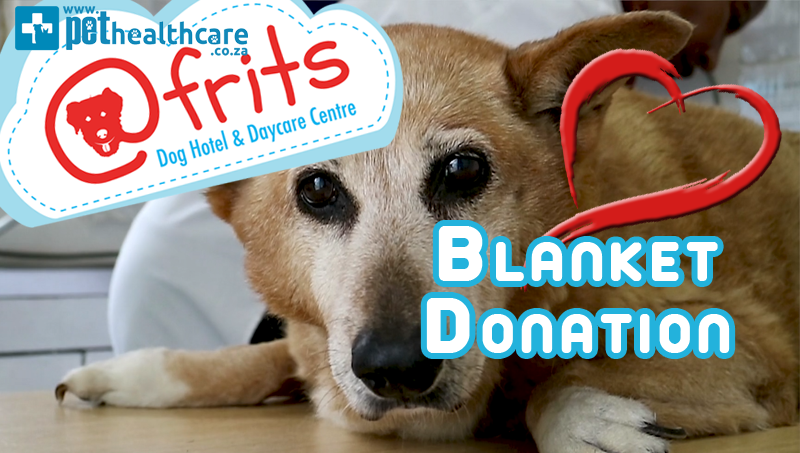 “As much as we are celebrating the fantastic rain fall, winter is always a challenging time at the Mdzananda Animal Clinic in Khayelitsha. Pets needing medical assistance tend to increase during this time due to many cases of hypothermia showing up at our door. We also see an increased number of broken bones as people tend to drive badly in rainy weather, knocking over animals,” says Marcelle du plessis, Fundraising and Communications Manager of Mdzananda.

There is an estimate of 130 000 to 300 000 pets in the Khayelitsha township. This is based on the 2011 census counting 400 000 residents and the more realistic figure of closer to one million people living in the township. Each household tends to have two pets with an average of six people.

“Apart from veterinary treatment we have also been able to hand out a number of kennels to pets without shelter. We will be hosting a Kennel Building event on Mandela Day for more kennels to be built and handed to pets in need,” says du Plessis. “We are grateful to see that many community pet owners have invested in providing their pets shelter or allow their pets to sleep indoors during rainy weather, but many do not have this luxury. Many of them also have no access to warm blankets.”

The Mdzananda Animal Clinic has partnered with the At Frits Dog Hotel to ensure that as many pets as possible receive warm winter blankets this winter. They need your support to make this possible. 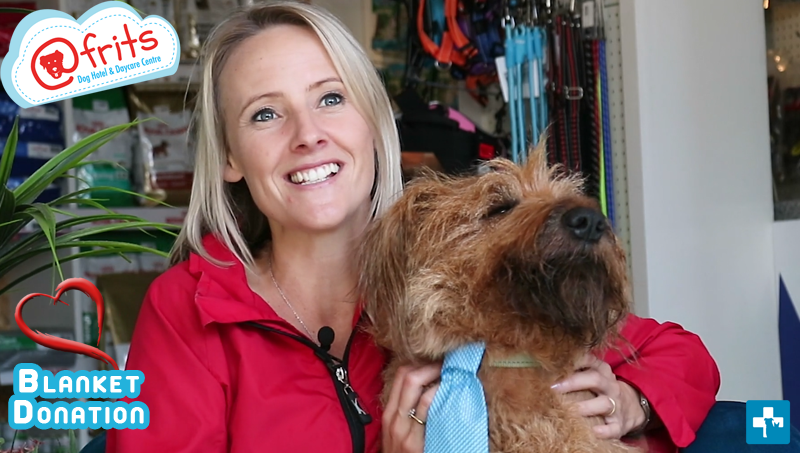 Due to the economic state of Europe and budget cuts, the Mdzananda Animal Clinic has lost their largest funder who was covering around 65% of their monthly expenses. In this financial year the funding was reduced by 64%. This will reduce futher until full extraction in 2019, taking with them a donation of what was 2.2 million rand per year.

The AtFrits Dog Hotel heard about the Clinic’s funding crisis as well as the need for support during winter and decided to partner with Mdzananda to make a large scale impact.

“When we heard that Mdzananda had lost their main funder and I was extremely worried. They do essential work in the community of Khayelitsha and we cannot allow them to close their doors due to lack of funding. I knew the At Frits team and I had to help,” says Yanic Klue, owner of the At Frits Dog Hotel. 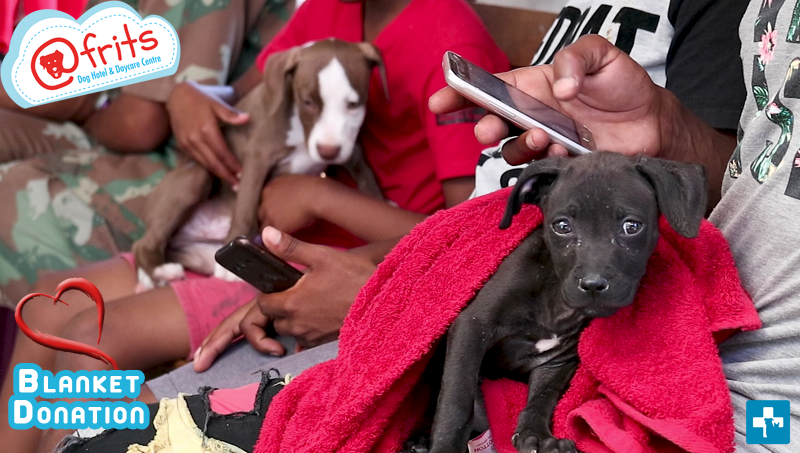 At Frits has committed to donate one warm winter blanket for every new person who signs up as a Paw Member. “In this way we are not only helping Mdzananda financially but we are also ensuring that the pets are warm this winter,” says Klue. “The winter blankets are made by underprivileged ladies who also struggle to get by so each blanket makes an even larger impact.”

See the work done by Mdzananda and the At Frits team speaking of why they support the organisation, the Paw Member campaign and blanket drive...

“Through the video we hope to encourage many more people to sign up as Paw Members to bring the clinic financial stability and so that we can donate more blankets to the pets of Khayelitsha. We have already put 200 blankets into production and we believe that the public will set up and sign up.” 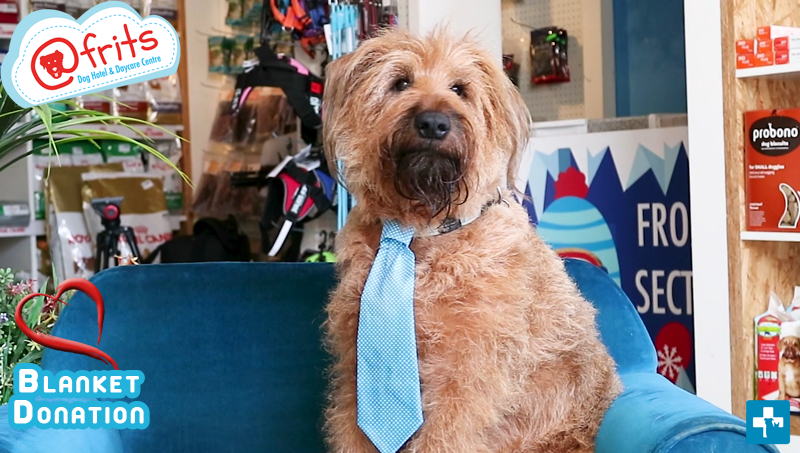 If you can assist, sign up as a Paw Member on www.mdzanandasecure.co.za and At Frits Dog Hotel will donate a blanket to a Khayelitsha pet in need in honour of your sign up. Make sure to add “AtFrits” to your name when signing up. For more information contact info@mdzananda.co.za

The Mdzananda Animal Clinic is a permanent, veterinary council registered, NPO animal clinic in Khayelitsha, a township just outside of Cape Town, South Africa, home to 400 000 people (2011 census) and their pets. The clinic serves an average of 700 animals per month through consultations, hospitalization, general and orthopaedic surgeries, continuous sterilizations, mobile clinics and an animal ambulance. Mdzananda has a strong focus on community empowerment and education to ensure responsible pet ownership into the future.

How to buy a Parrot
How can we give a domesticated parrot a perfect life with us humans? Today we share with you what y

Hair Loss and how to control it
Keeping your pet’s hair-raising issue under control Pets bring love into your home like no other; t