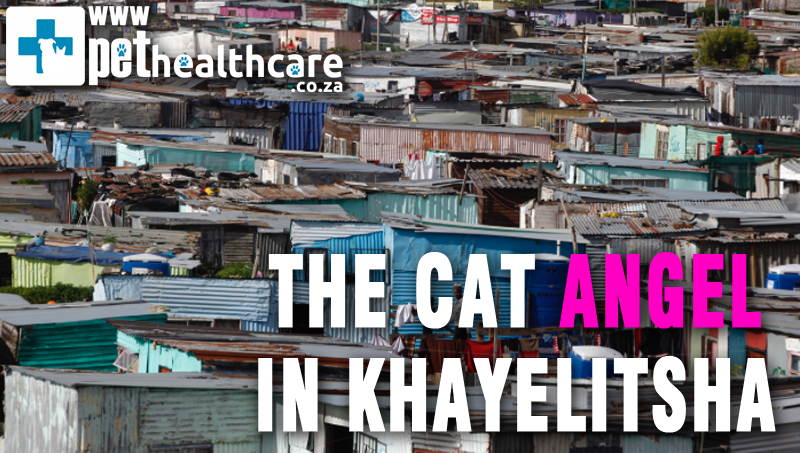 A young lady Steffi Bergmann from Germany volunteers in a South African rural township to help the many abandoned and abused cats who are borne into the life of hardship.  These cats did not ask to be born into the world, let alone at a place where animals are not always considered a part of the community.

For Steffi, her saving grace to be able to help the kittens here is the local animal clinic called Mdzananda.  This is where Steffi brings all the animals to for medical assistance and often to seek refuge for them while she tries to find them new homes.  Without Mdzananda Animal Clinic Steffi's aim to help the animals will be so much harder.  The current pandemic has made life so much harder for everyone, and the staff at Mdzananda can feel the financial burden too.

In this video, you will see what it is like for Steffi to try and help the animals, and hopefully, you too will find the kindness in your heart to help donate towards their finances, so that this clinic can continue to help so many little animals and their owners live a safer, happier and healthy life in Khayelitsha.

Cruelty towards township cats takes a turn for good

Many townships have deeply ingrained and cultural superstitions about cats. In Khayelitsha, Cape Town, some people believe that cats carry witchcraft. The Mdzananda Animal Clinic reports that this untrue superstition has resulted in much animal cruelty.

“We have seen some very bad cat cruelty cases,” says Marcelle du Plessis, Fundraising and Communications Manager. “Two years ago, a woman set a cat on fire in the middle of the road. We’ve also had some cats with severe burn wounds after boiling water was thrown on them.”

Today, the clinic reports that they have started seeing a shift in the mindset community members have towards cats. They are having an increased number of wonderful cat owners visit their clinic and see many community children who adore their cats. 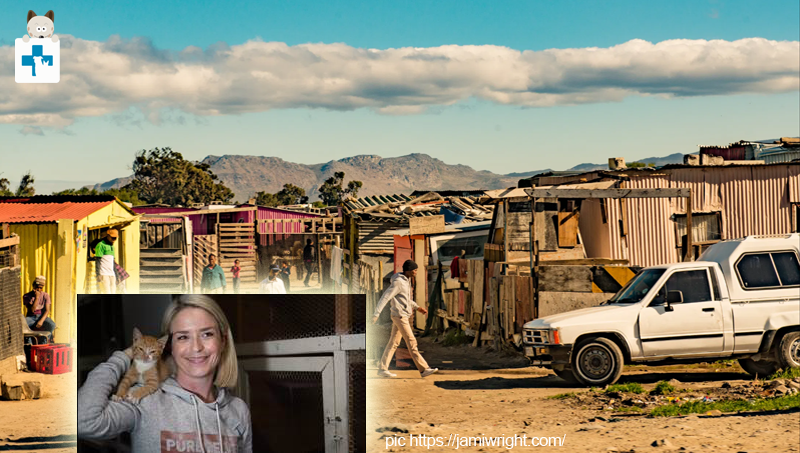 Mesuli, a young schoolboy from Khayelitsha, saw his neighbour throw a kitten outside. When he picked it up his neighbour chased him, yelling that he should get rid of the cat. Mesuli ran home and hid until his mom came back from work. She contacted the Mdzananda Animal Clinic. Another story is that of three school children who found two small kittens in the road and walked over ten kilometres to get them to Mdzananda.

These boys are an inspiration and so is Stefanie Bergmann, a volunteer originally from Germany and now residing in Hout Bay. She dedicated her life to the homeless cats of Mdzananda Animal Clinic when she started volunteering at the organisation one and a half years ago.

“We initially really struggled to find cats homes. Stefanie then started socializing them. She helped distressed cats become used to people, abused cats trust again and gave happy cats a lot of play time. She helped to network the cats and soon our cats were finding the best homes ever,” says du Plessis.

Today, Stefanie is doing more than just helping cats. She’s become an ambassador and patron for the Mdzananda Animal Clinic to support the organisation through the difficult Covid-19 time and its financial difficulties. 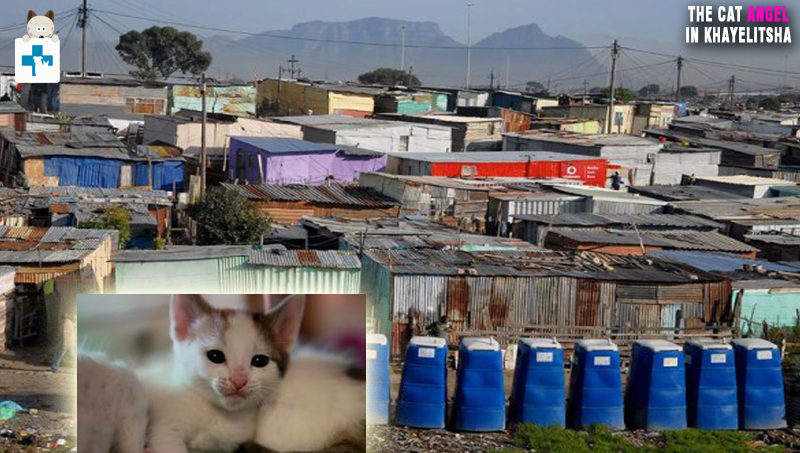 “Mdzananda is so important because there’s an estimate of 300 000 animals in Khayelitsha. The NPO provides full veterinary services to the community. If it wasn’t for the clinic the pets wouldn’t get the help they need and those that are sick or injured would all probably die,” says Bergmann.

“Between April and October, we lost R136 000 from cancelled and bounced monthly debit order donations due to hard times. This is excluding the approximately R1 100 000 in increased expenses and lack of income generation activities since lockdown started,” says du Plessis. “We also expect that corporates who have been hard hit will not be able to donate into the future.”

The Clinic expects the effects of Covid-19 to have knock-on effects for another three years and has launched a #PawMember campaign for survival. The campaign aims to sign up 1000 Paw Members, each donating R100 per month.

“Thinking about the clinic closing its doors makes me so scared for all those animals,” says Bergmann.

Stefanie signed up as a Paw Member, donating R100 per month to support the organisation but she wanted to do more to encourage other people to also sign up. A heartwarming and inspiring video was compiled featuring Steffi and Lilly, a feral cat which was deemed unadoptable, but which healed and found a perfect home. She speaks about her experience of volunteering at Mdzananda and how the organisation has helped hundreds of cats in the community. Her video can be seen on Mdzananda Animal Clinic’s YouTube channel, Facebook and Instagram pages. 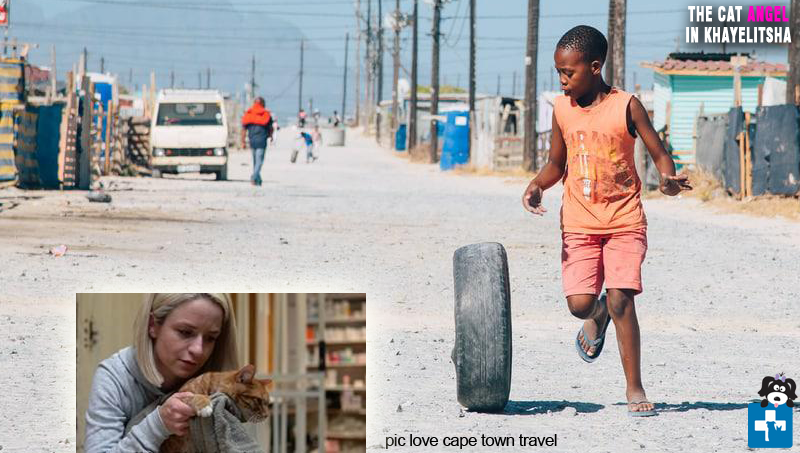 “I hope that my video will inspire more people to sign up as Paw Members so that the Clinic can help more community pets,” says Stefanie.

400 people have signed up so far. If you can be one of the much needed 600 Paw Member still needed, sign up at www.mdzanandasecure.co.za or contact info@mdzananda.co.za.

Does your dog suffer from Separation Anxiety?
A disruptive or destructive pet often leads to a very unpleasant homecoming.  Do you experience a mi

Freebie Friday Montego Sauce Give Away
15 Janurary 2016:  The newly launched Montego Sauce is a brand new add-on for your dog’s meal! This

Benefits of Human and Animal Bonds
Continuum of care is the future of animal health, says Zoetis Johannesburg, 13 May 20 | There is a

Media Release: City calls for public comment on its draft Animal Welfare Policy
Its wonderful to know that there are Local Governments in South Africa that make an effort to lead t

Save Tax with a Section 18A Tax Certificate
February 28 marks the end of the Tax Year.  Donating to an Animal Rescue or Shelter is something tha